"capturing the beauty of nature through light and time"

All along Highway 395 in California one will find the very best Sierra views and access the mountains have to offer. From Lone Pine through Bishop past Mammoth Lakes, to Lake Tahoe and everywhere in between is prime pristine Sierra Wildernesses or what I call "The East Side." To order prints simply select your desired size, enter the IMG#, and complete your transaction through Paypal.

Thanks for your interest and for supporting a local artist! 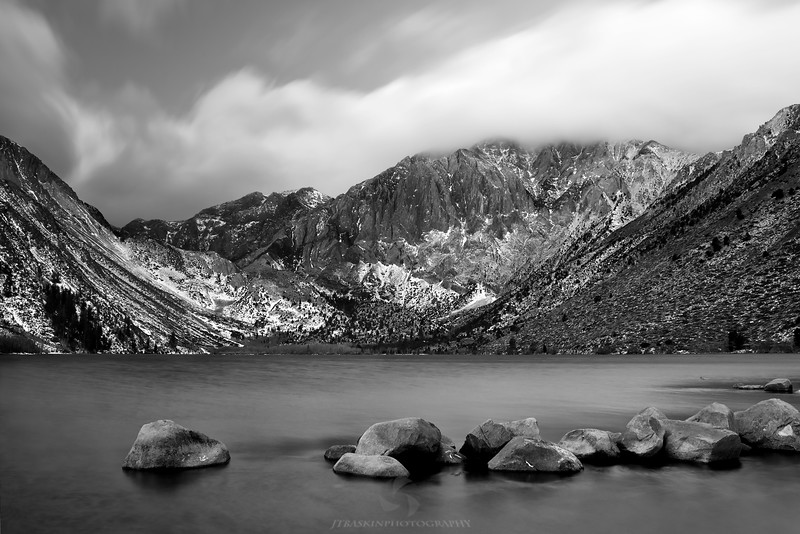 This scene comes to you from the eastern side of the Sierras around the Mammoth Mountain area. The lake was named after an incident on September 23, 1871, where a group of convicts escaped from prison in Carson City. A posse, from Benton, led by Deputy Sheriff George Hightower, encountered the convicts near the head of what is now Convict Creek.